Perfect Accident in Munich got me on board to create a whole bunch of characters for TVIQ, one of Astro Television Network’s kids channels. For their live action idents they were looking for so called “Buddies”; characters who accompany the kids throughout the ident. Each character was meant to reflect the personality of it’s hosting kid. Depending on the cast as well as the story to tell, the characters are the triggers of the kids curiosity and help to unleash the storytelling for each ident. To get the perfect Malay touch, some of the characters wear moslem headpiece. I delivered a set of eight characters with a lot of facial expressions and hairstyles each. Later I made some logo sketches for the same channel. 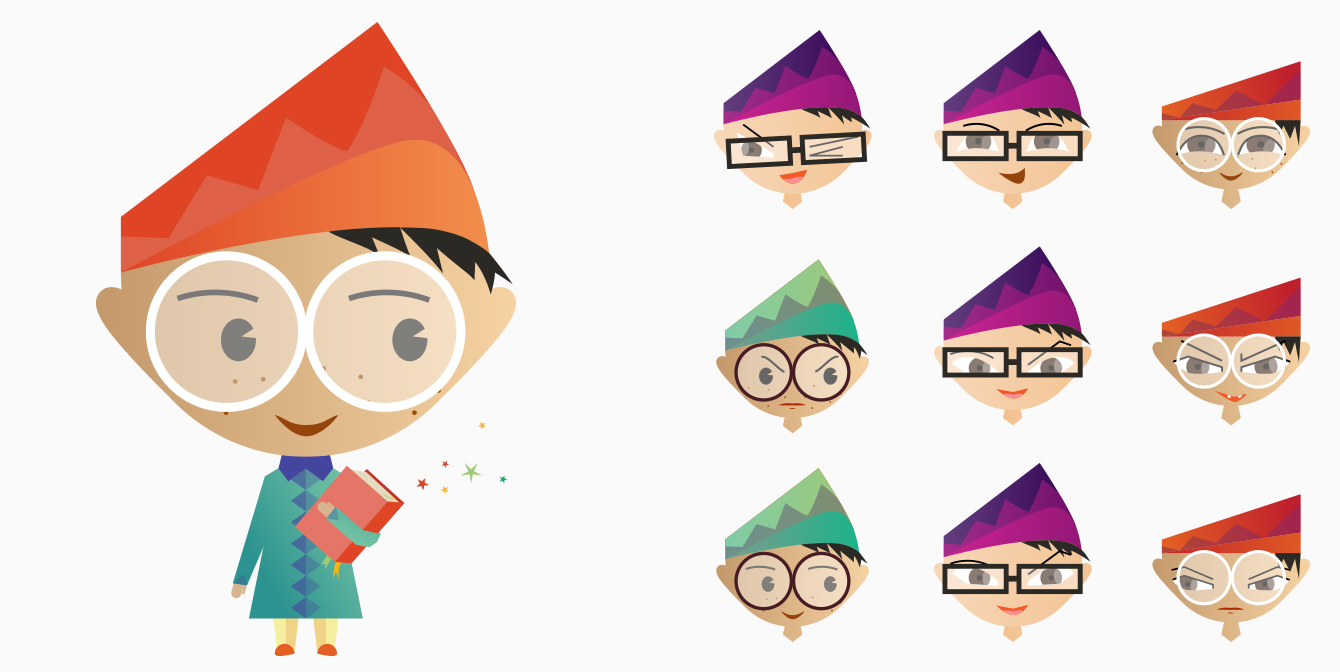 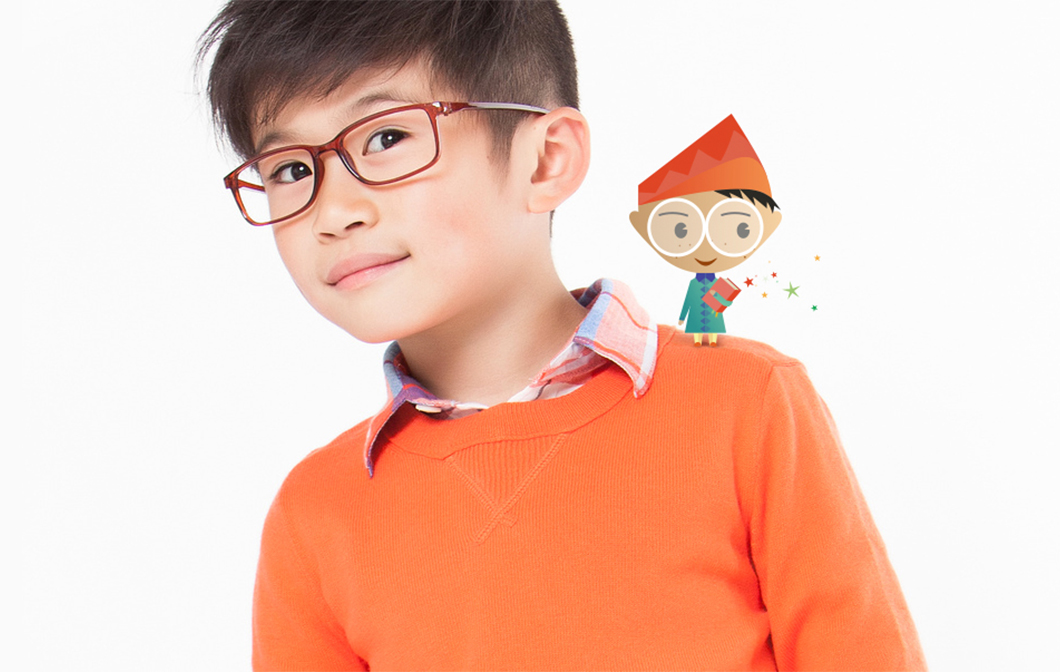 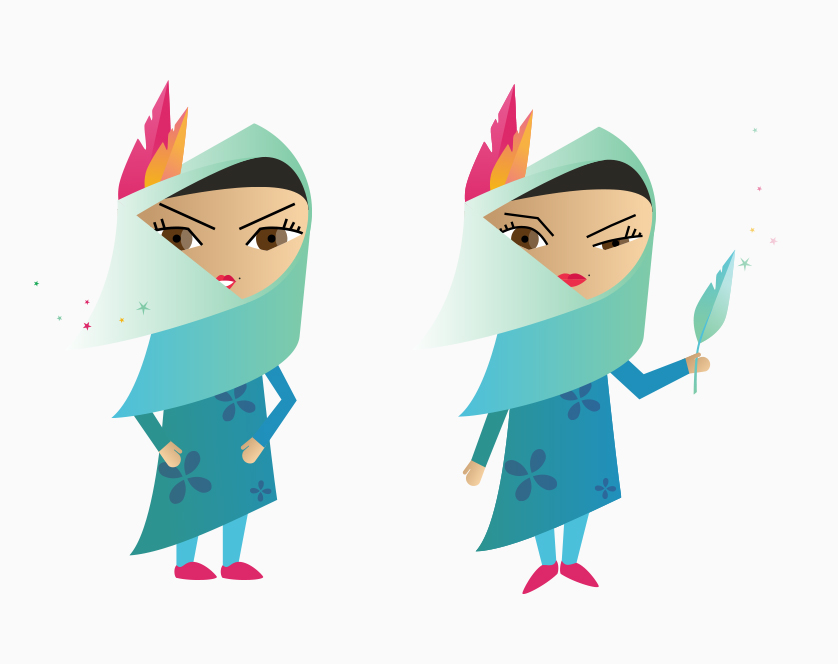 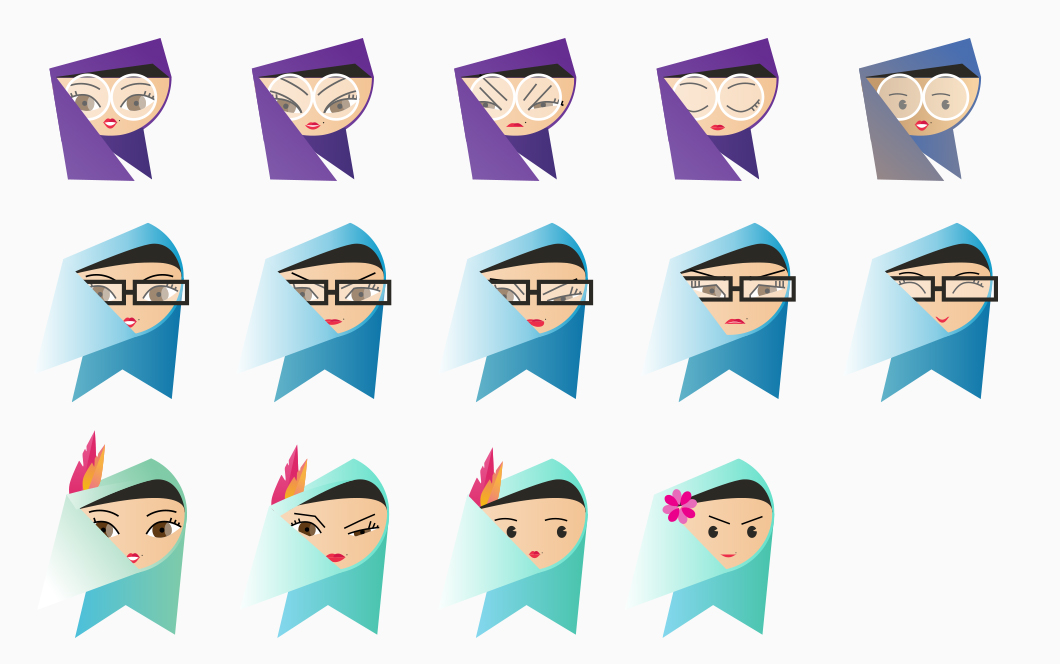 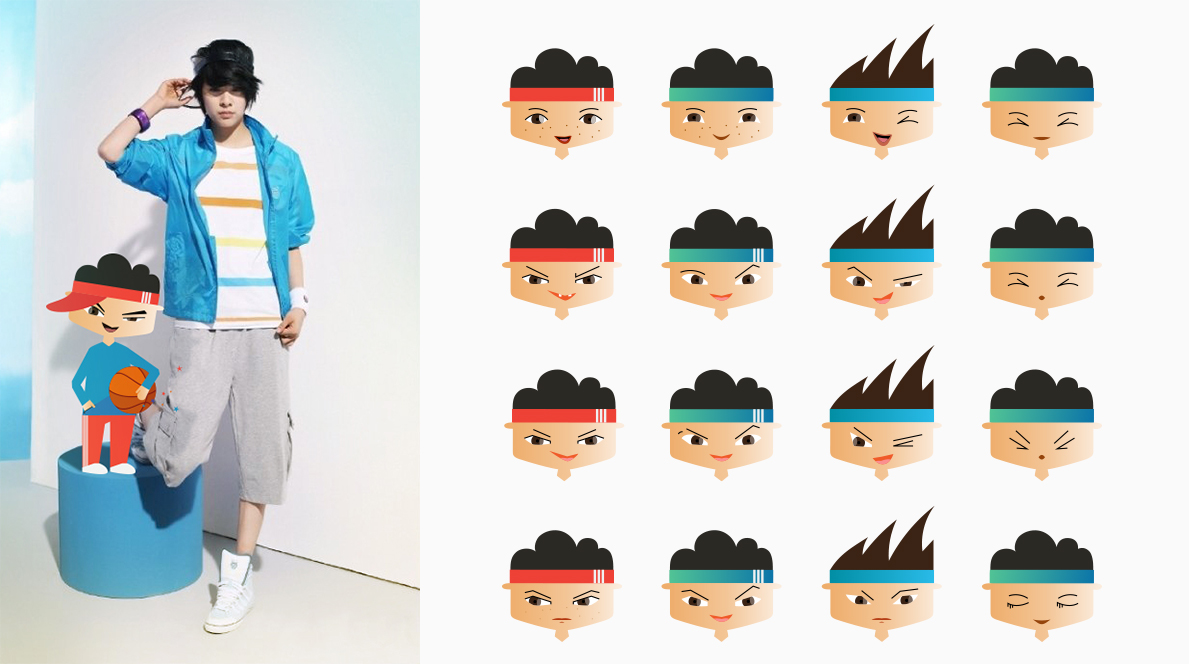 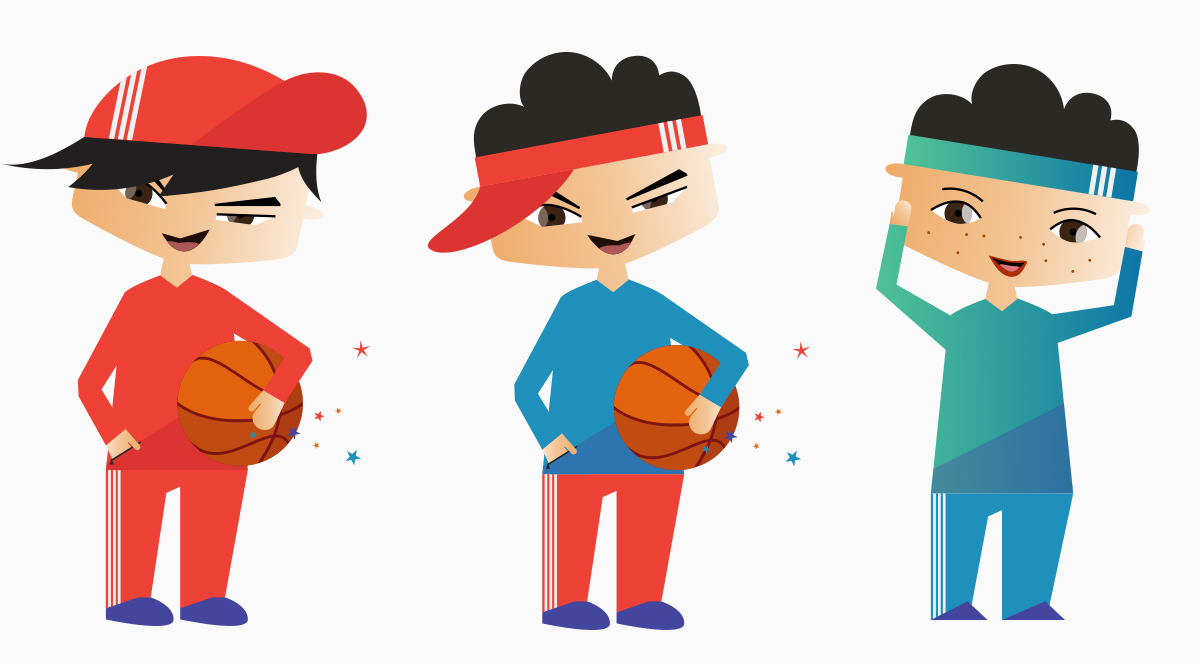 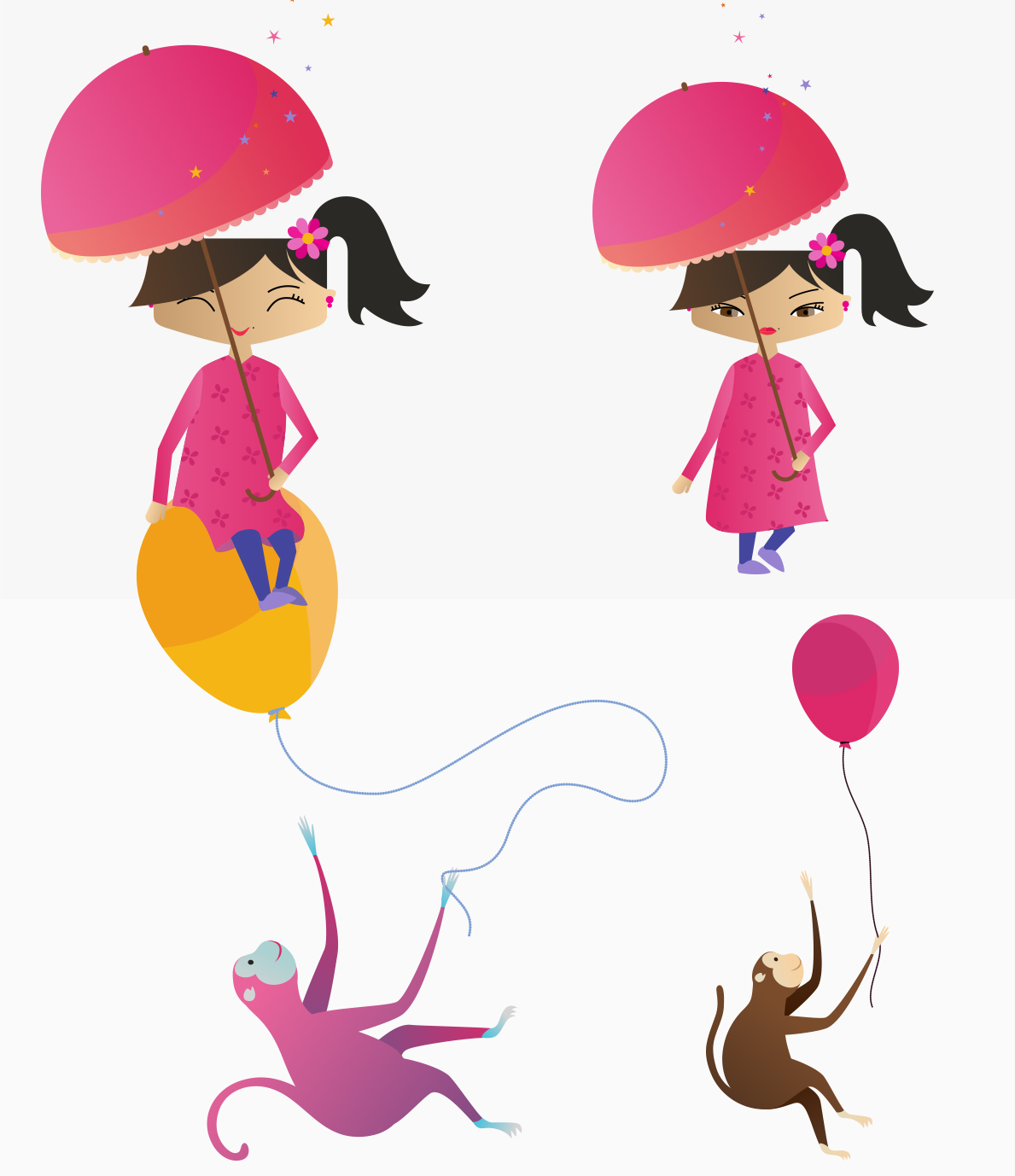 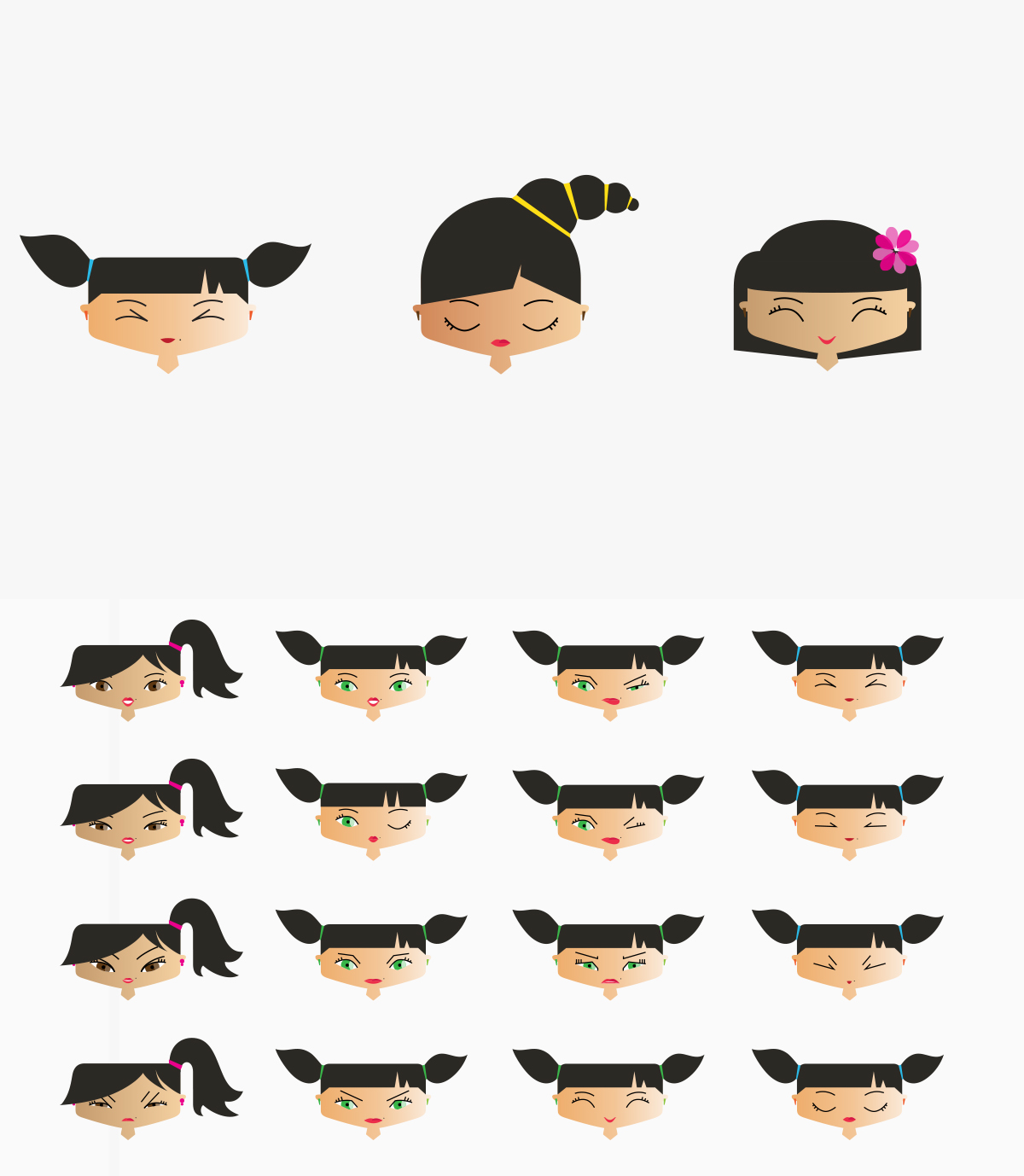 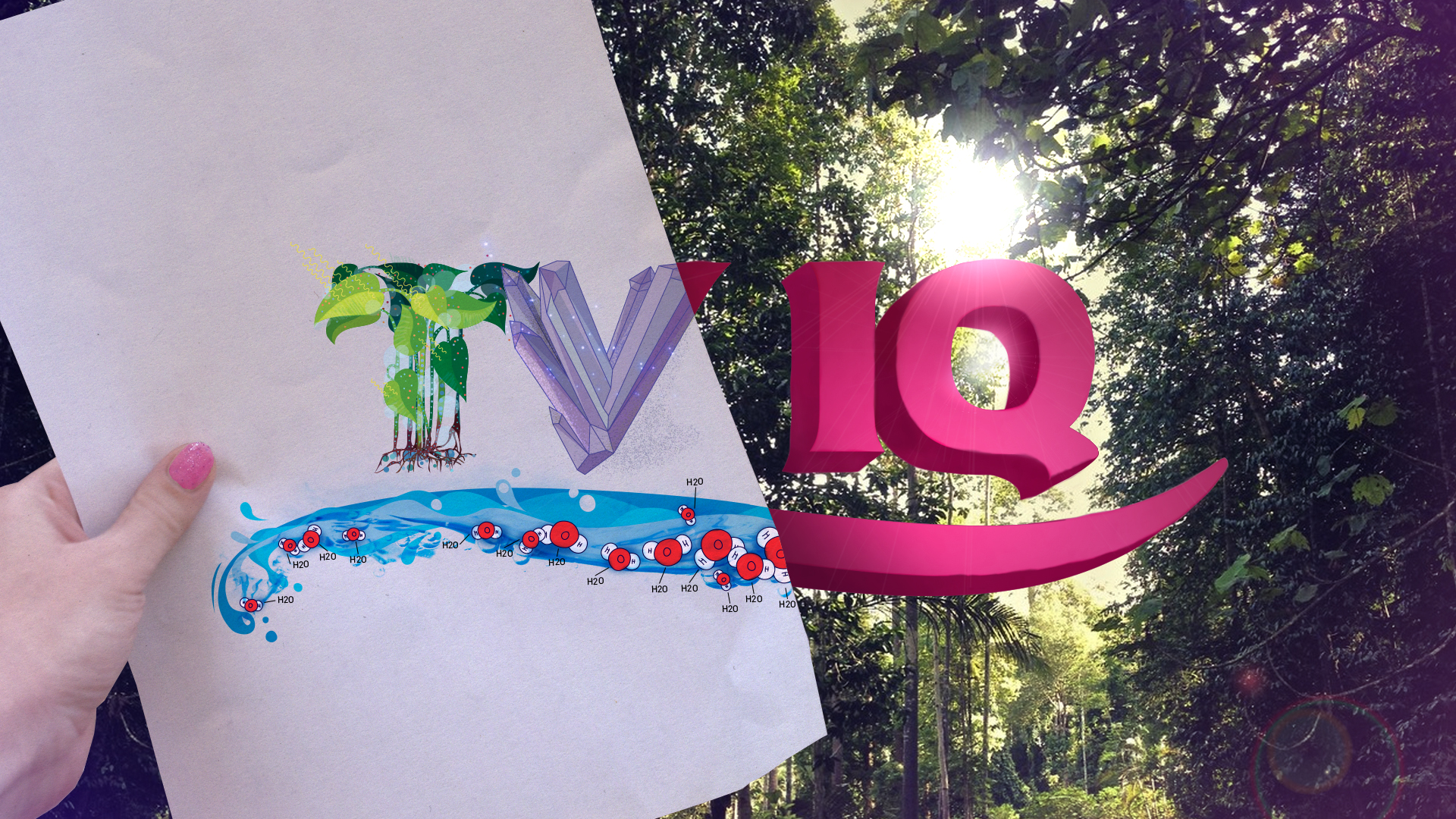